Alfonso López Monreal (Zacatecas 1953). From a very young age he entered the Zacatecan Institute of Fine Arts, where he took drawing, painting, engraving and modeling classes; here begins the learning and development of his artistic sensibility. In his youth he works at the Pascual Fort workshop, printing for Catalan artists such as Joan Miró, among others. He established an engraving workshop with Albert Reig and taught at the Massana School in that city (1978-79). In 1979, the National Institute of Fine Arts awarded him the National Youth Art Prize and participated in a collective exhibition at the Palacio de Bellas Artes, which is presented in an itinerant manner within the Mexican Republic, E.U. and Spain. He has numerous solo and group exhibitions in Spain, Switzerland, England, Germany, Ireland, the United States and Mexico. At the same time, he receives several prizes and recognitions among which stand out: Recognition of the Council of Arts and Prize of the Open competition, Ireland (1988). Leo Brunett Award, Mexico (1994). Goya Medal, Hall of Honor, X Iberoamerican Biennial, Mexico (1996). Life member of the Academy of Arts (2000). He has made by commission both in Mexico and Ireland, Ceramic Murals, Wall Paintings, Stained Glass, Posters, Graphic Work and the sculptural set of “The Cones” in Zakyrta. And currently works on several projects, highlighting the Fresnillo Industrial Park sculptural group and the designs for the restoration of two buildings in the Historic Center of Zacatecas. His work is part of public collections of various Museums, Foundations and Cultural Institutions in Mexico, Ireland, Spain and E.U. 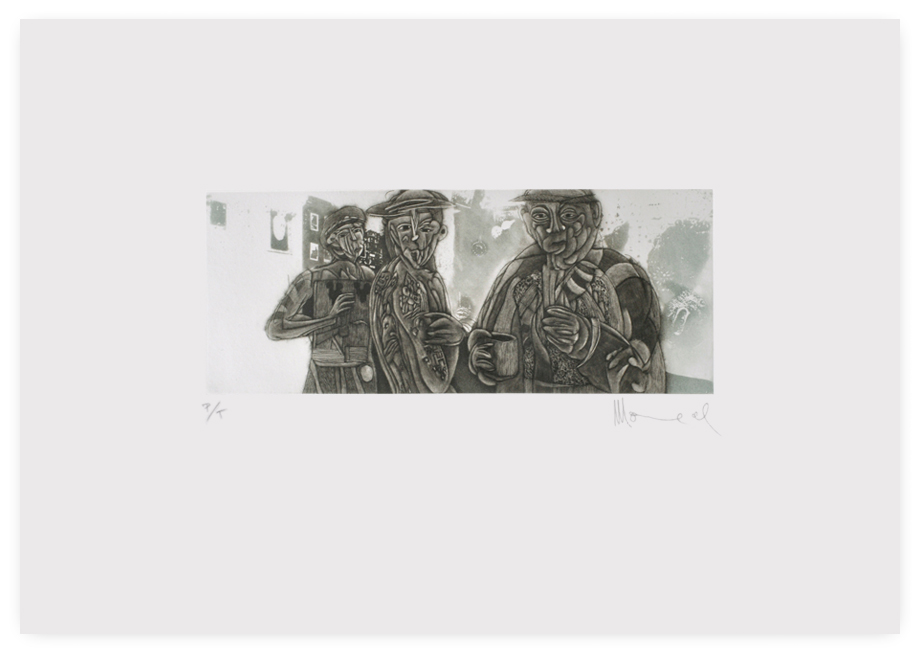 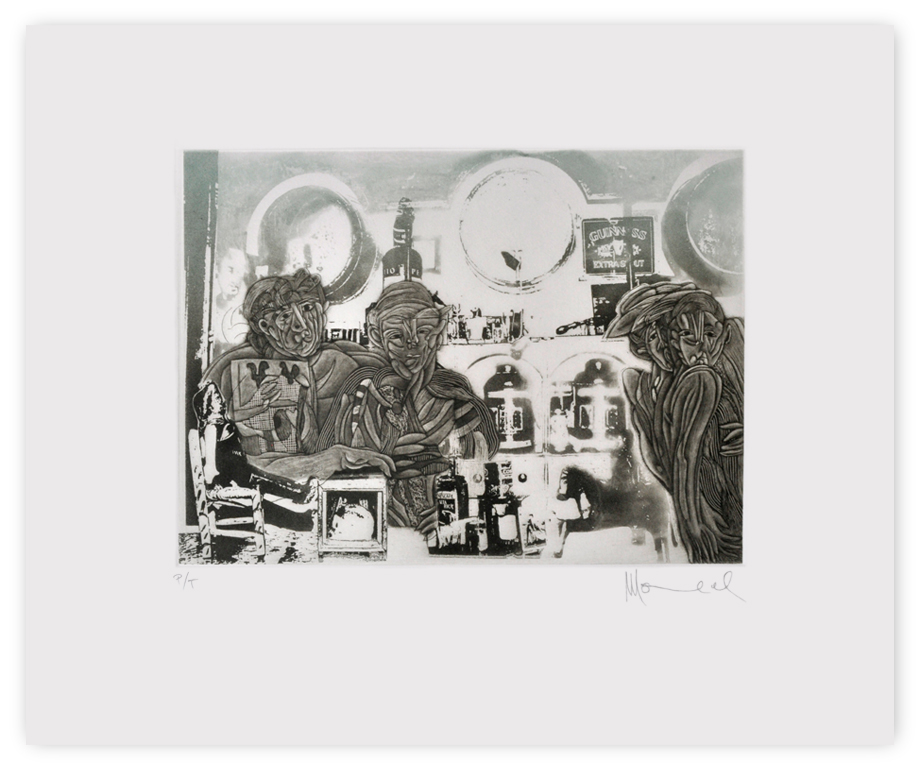 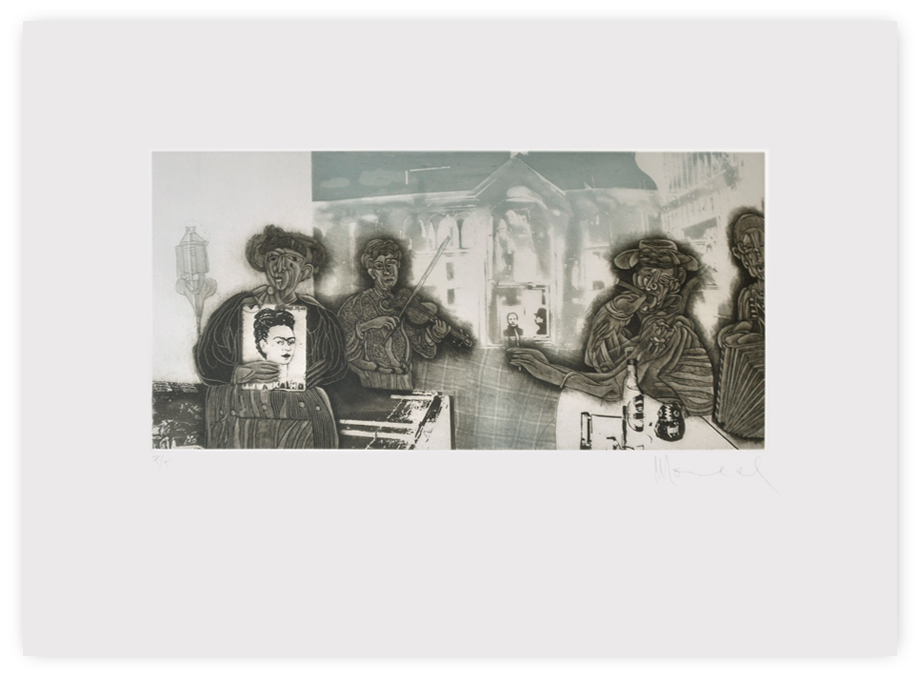 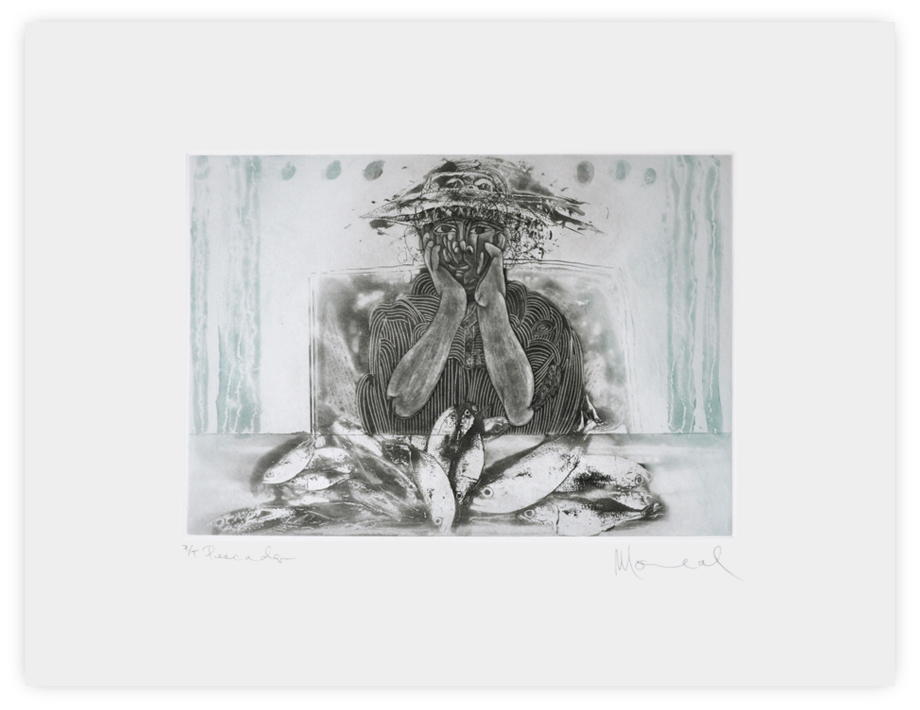 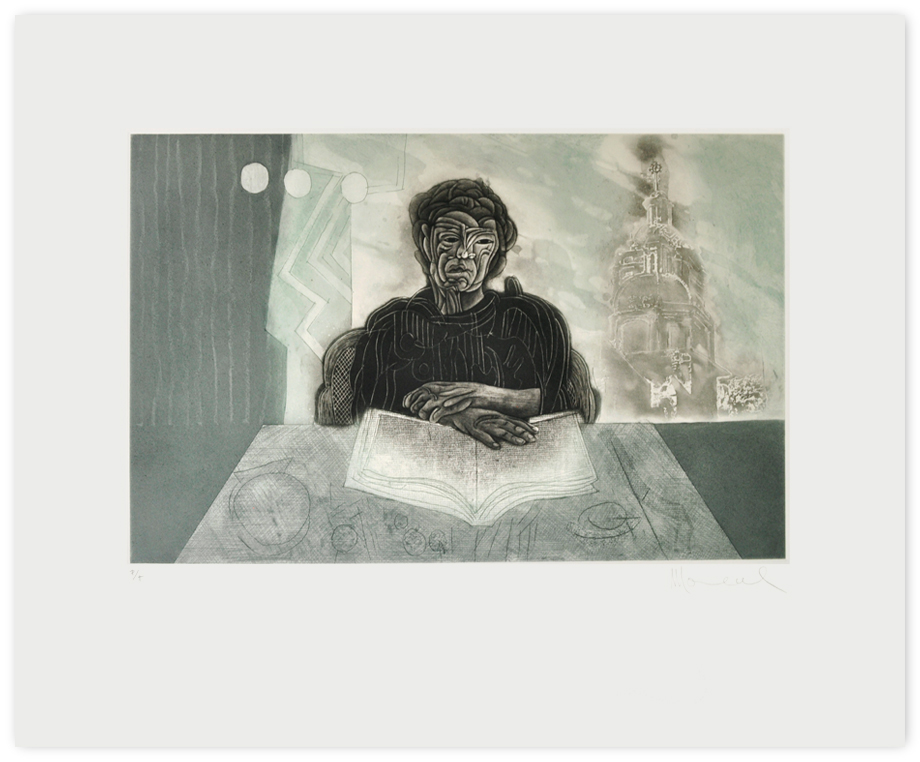