Rubén Leyva (Oaxaca 1953). One of the most prolific young painters of his generation. He studied at the Benito Juarez Autonomous University (1972-1975) and, in the 1990s, his inclination for ceramics led him to the Kathy McFadden’s Ceramics Workshop in Portland, Oregon. A selection of his individual exhibits give an account of his time in the Museum of Anthropology and History of Oaxaca and the “Exhibition of Mexican Painters” in Hamburg (1981). He exhibits at the French Institute of Latin America, in Mexico City (1984), and presents his work at the Acevedo Art Gallery in San Diego, California and the Book Gallery in Madison, Wisconsin.

Exhibits at the AAA Studio in San Francisco, Cal. And “Fragmentos de mis sueños” is shown at the Vale Gallery in Mexico City (1992). Participates in the fiftieth anniversary of the United Nations with an individual exhibition, in New York (1995). “Tierra Solar”, an itinerant exhibition, travels to three cities in Texas (1995-96). “To Play or not to Play” opens at Grosvenor Place Gallery, at the European Academy for the Arts in London (1998). Lastly, in 2004, he presented his work entitled “Construction of Dreams and Desires Ensambles” in Germany at the Haus Samson Gallery and in 2007 in Guantánamo, Cuba, the presentation of the book and graphic “Chronicles of a Player”, Union of Writers and Artists of Cuba .

Leyva has participated in more than forty collective exhibitions, in little more than a decade, among the distinctions received are the First Plastic Arts Prize (Acquisition Prize), Oaxaca, in 1995, and his work was selected for the commemorative edition of the 50th Anniversary of the UN. 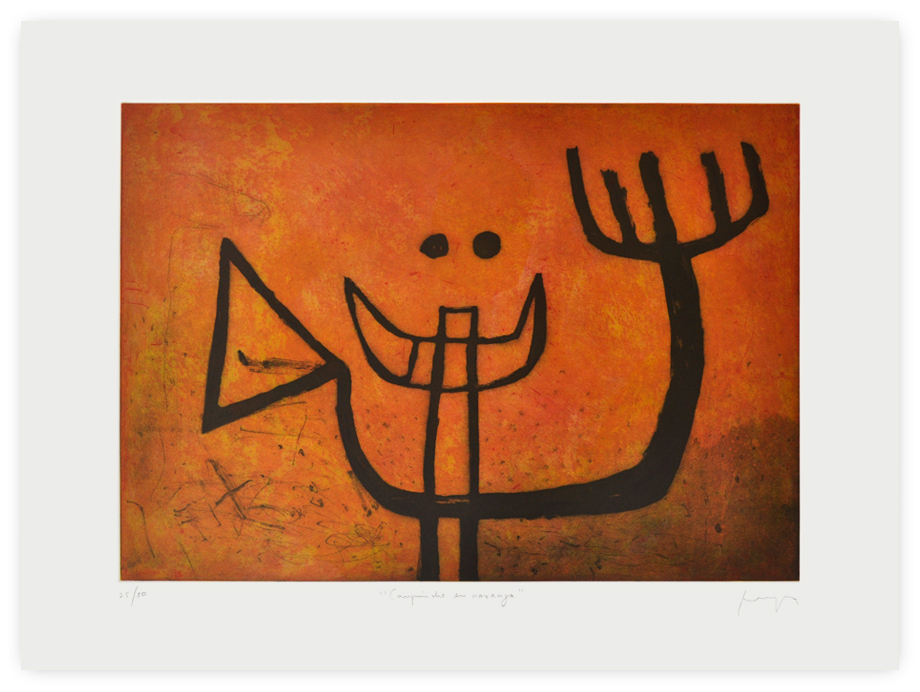 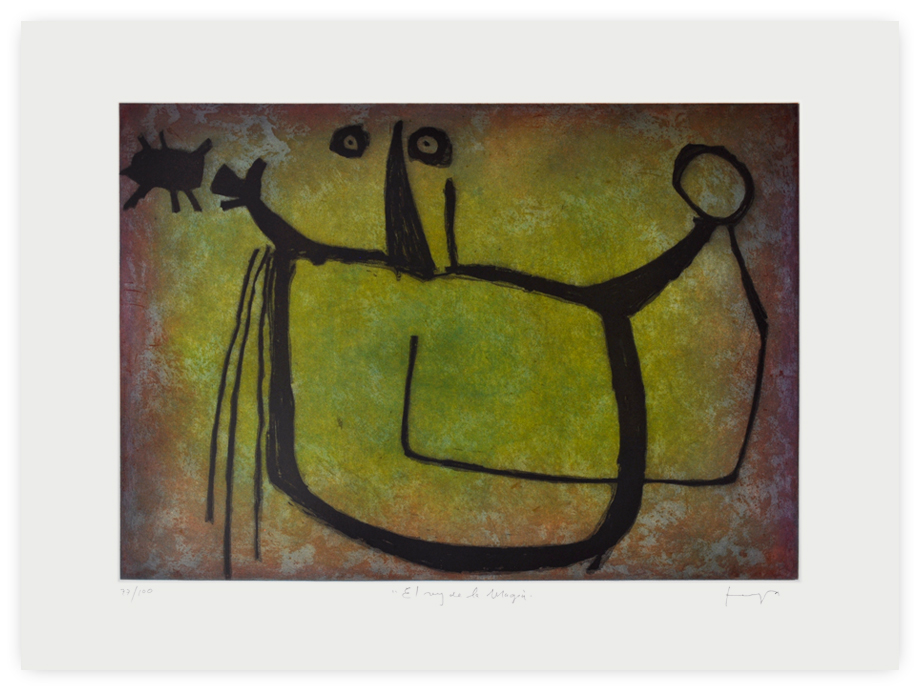 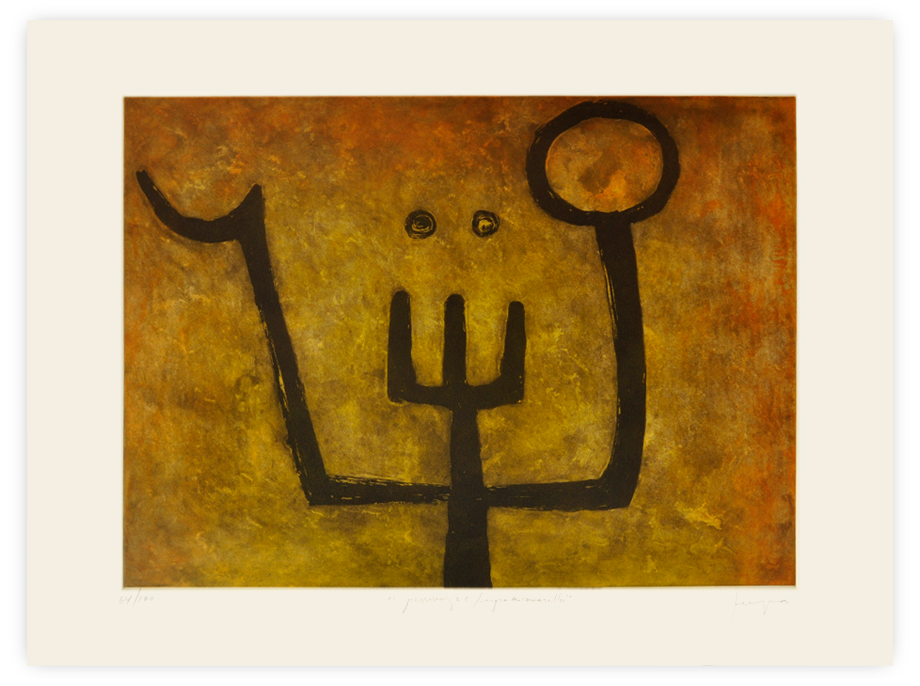 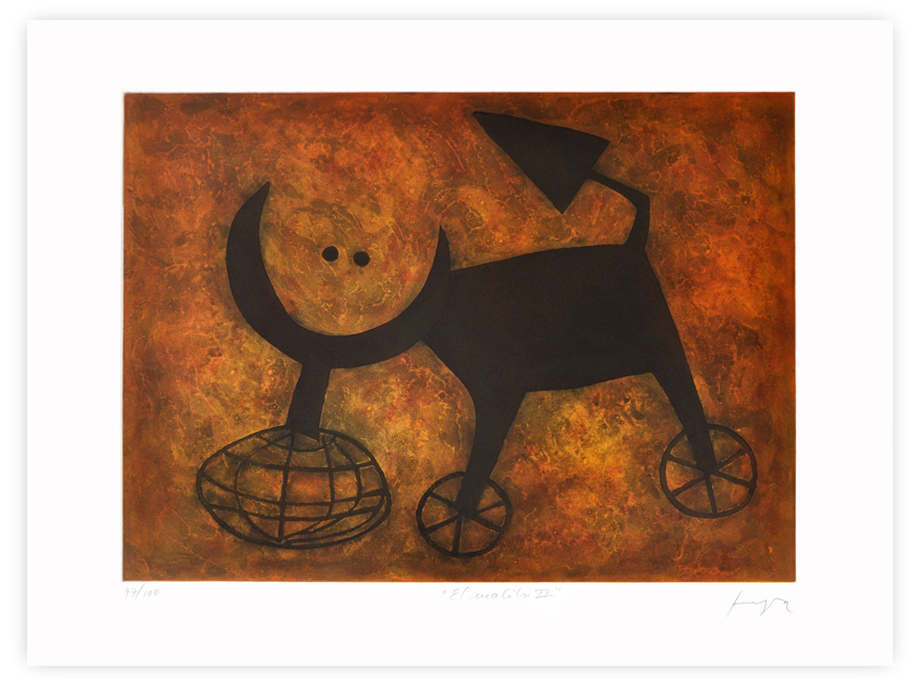 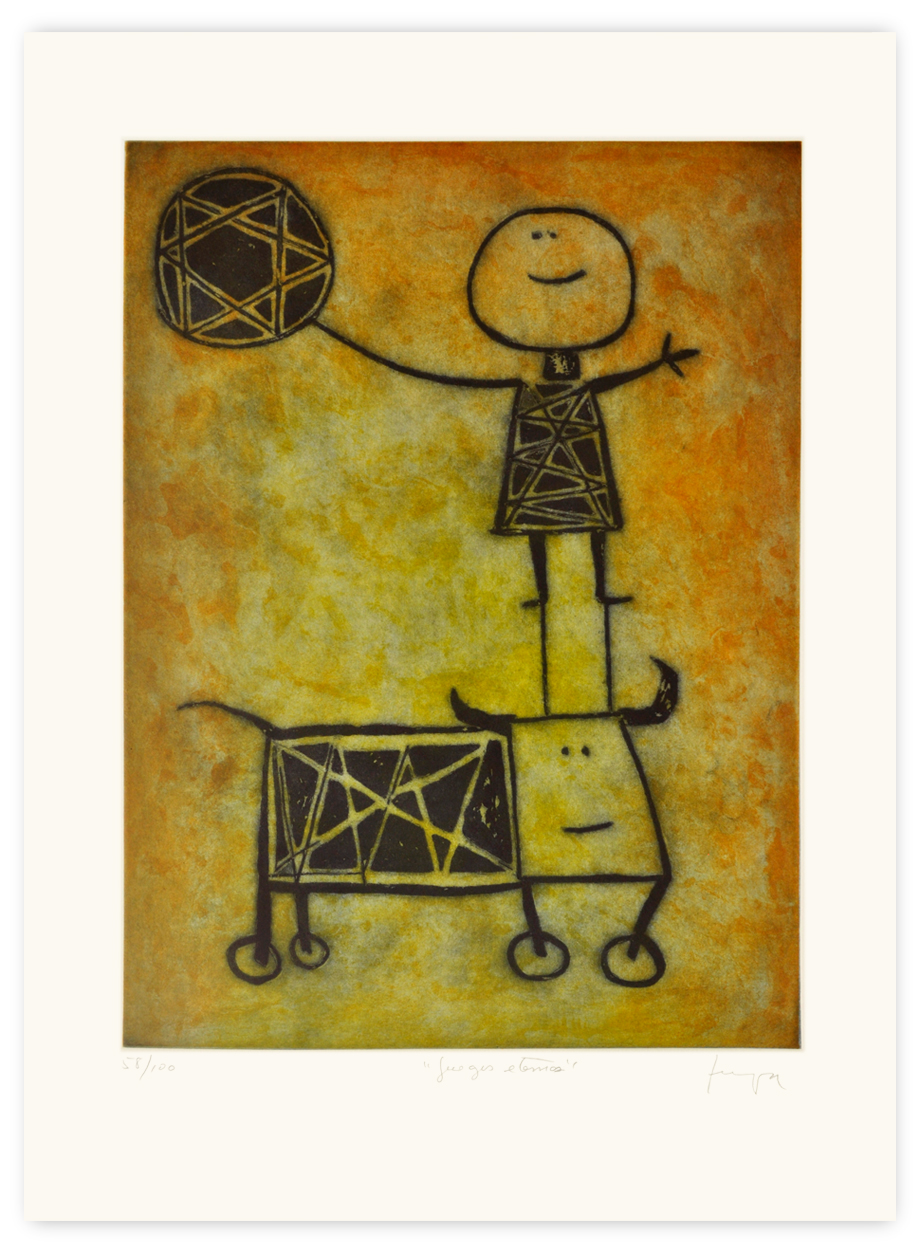 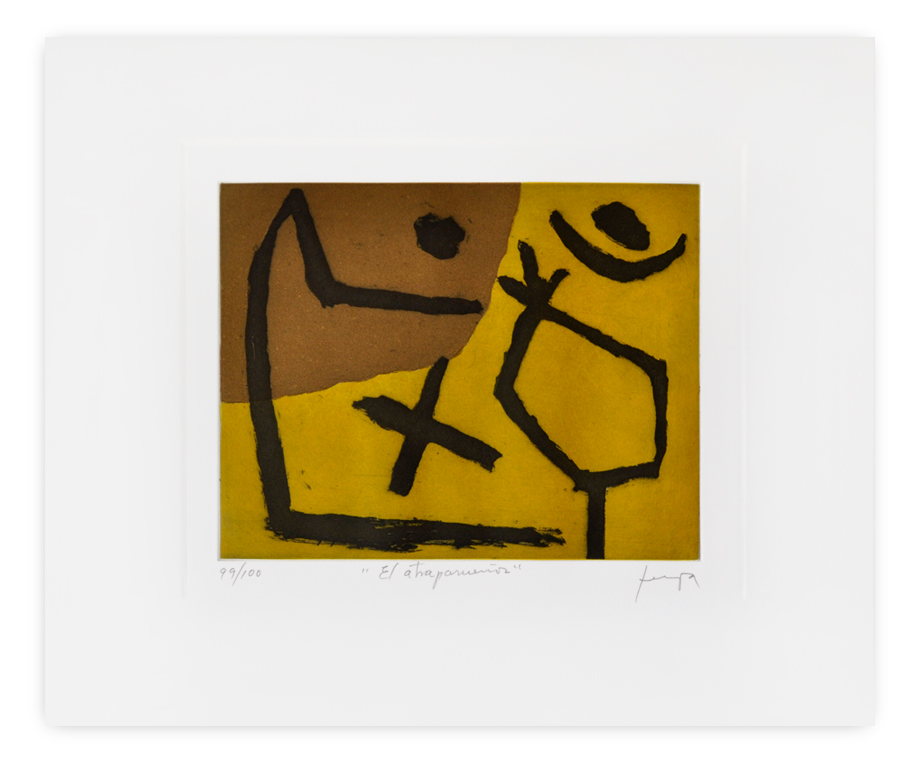